Get to know Natasha Joubert with exclusive access to who she is, what she stands for and the projects she holds close to her heart to empower others.

Since Natasha’s teenage years she has had a passion for entrepreneurship. Through the Destiny Designed event she helped empower other South African Designers. Get to know Natasha better and see the making of not only her National Costume for the Miss Universe event but also the Destiny Designe event.

Miss Universe South Africa 2020, Natasha Joubert, launched #DestinyDesigned, a project to empower fashion designers through her own passion for entrepreneurship and design.

An emotional tell it all on the events throughout her life that has shaped her into the women she is today.

Filmed during August 2020, Johannesburg South Africa during her 1st week as a Miss SA Finalist.

Natasha Joubert was crowned the second runner-up at the Miss South Africa 2020 pageant held on 24 October, 2020.

Joubert was born on 23 July, 1997, in Pretoria in the Gauteng Province of South Africa. She was educated at Hoërskool Eldoraigne.

Natasha obtained her B. Com in Marketing Management from Boston City Campus in 2020. At the time of the Miss South Africa pageant she was working as a Public Relations Officer at a group of attorneys. Natasha also owns a fashion design company called Natalia Jefferys

Her mother Ninette is a final year LLB student who also works fulltime and Natasha is the youngest of three siblings. Her father passed away seven years ago but she credits him with giving her the drive and ambition to succeed in everything she attempts.

Natasha lists both her mother and grandfather as people who have inspired her. 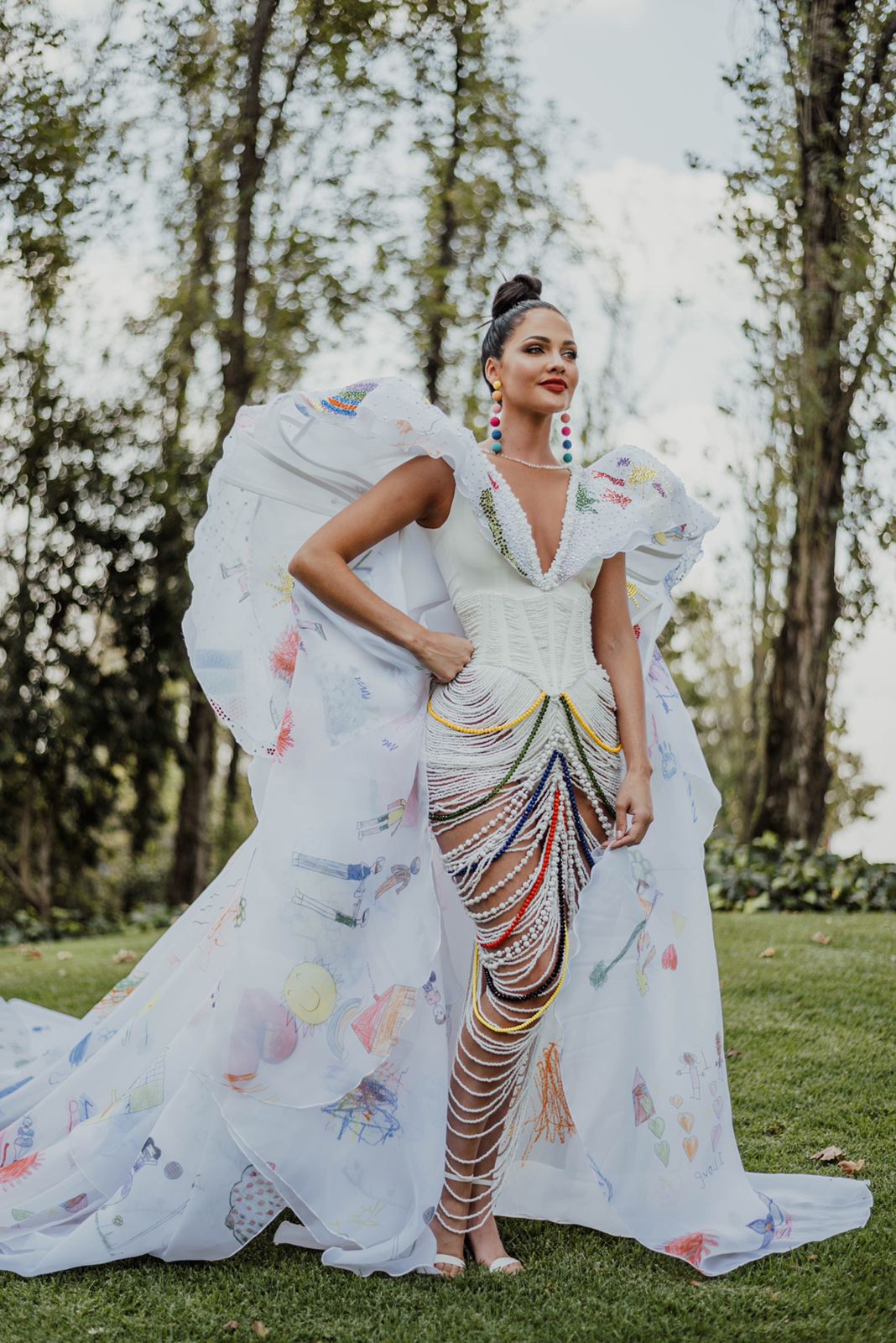