Get to know Thato Mosehle with exclusive access to who she is, what she stands for and the projects she holds close to her heart to empower others.

Get to know Dr Thato

Thato Mosehle was crowned the 1st runner-up at the Miss South Africa 2020 pageant held on 24 October, 2020.

Mosehle was born on 6 April, 1995, in Stilfontein in the North West Province in South Africa. She started school as Strathvaal Primary School and completed high school at The High School for Girls Potchefstroom.

Thato obtained her MBCHB degree at the University of the Free State in 2018. At the time of the Miss South Africa pageant she was working as a medical doctor and completing her internship at the Klerksdorp-Tshepong Hospital complex. She aspires to become an anaesthesiologist one day. She was also a part time make up student at the Beauty Therapy Institute.

Her mother Lesego is a police woman and her father Stoffel works as an operational director for a security company and has started small scale farming. She also has a 21-year-old brother.

Thato believes that Oprah Winfrey is an example of living a purpose-driven life but says she takes inspiration from people that she meets every day: “I have been inspired by presidents, business owners, waitresses, patients and the list goes on. If you take the time to listen to people’s stories, you will see the treasure that you can apply to your own life.”

She says that getting a good education has allowed her to thrive in a career that was once impossible for people like her to even be considered to work in. Her dream is to see other young individuals starting legacies of success stories within their own families. 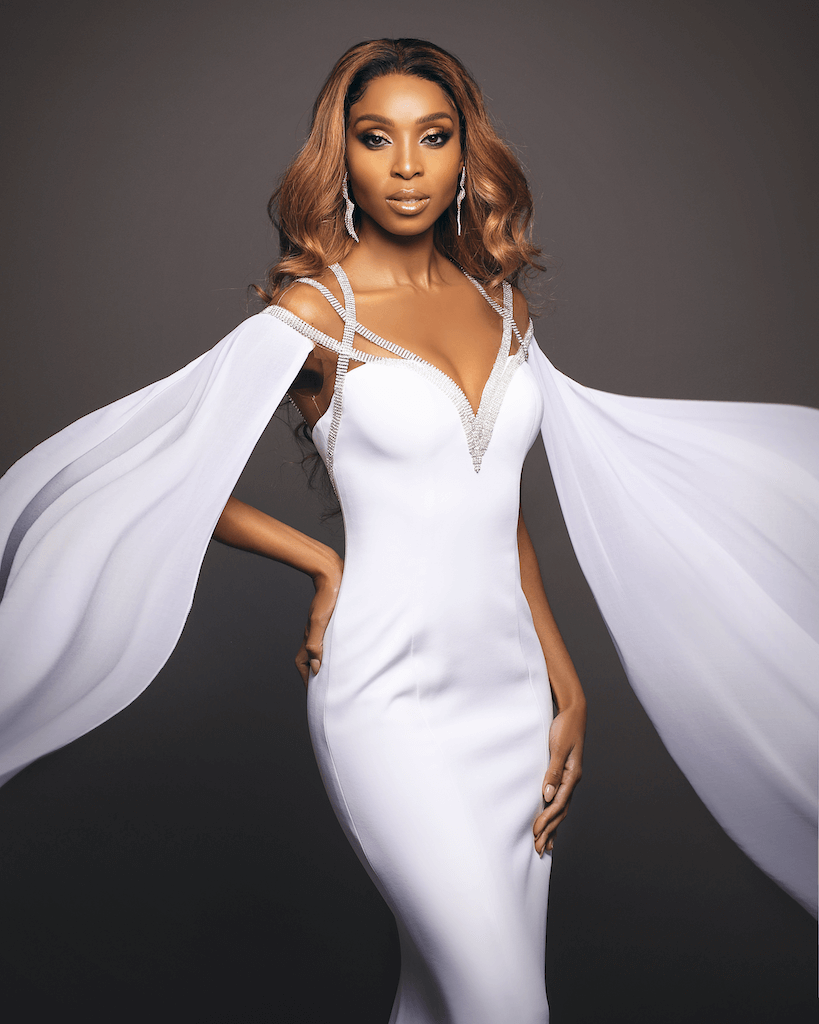 Miss Supranational South Africa 2020, Thato Thelma Mosehle, officially launched her weekly #ChooseDay Talks with Dr Thato, an online show to share her medical knowledge.
With #ChooseDay Talks with Dr Thato, Thato Thato Thelma Mosehle wants to help people understand the basics of how their bodies work and what they can do to help keep healthy. She is using these informal online chats to dispel medical myths while shining a light on disease and how to avoid the pitfalls of an unhealthy lifestyle.
She concentrates on issues that are of common interest and which range from Covid-19 and vaccinations to all aspects of health including fertility and women’s issues. She said “In the end, the aim is to empower everyone who joins in with knowledge to make good personal choices. You will be able to send her questions and suggestions for future episodes via feedback boxes on her Instagram account. 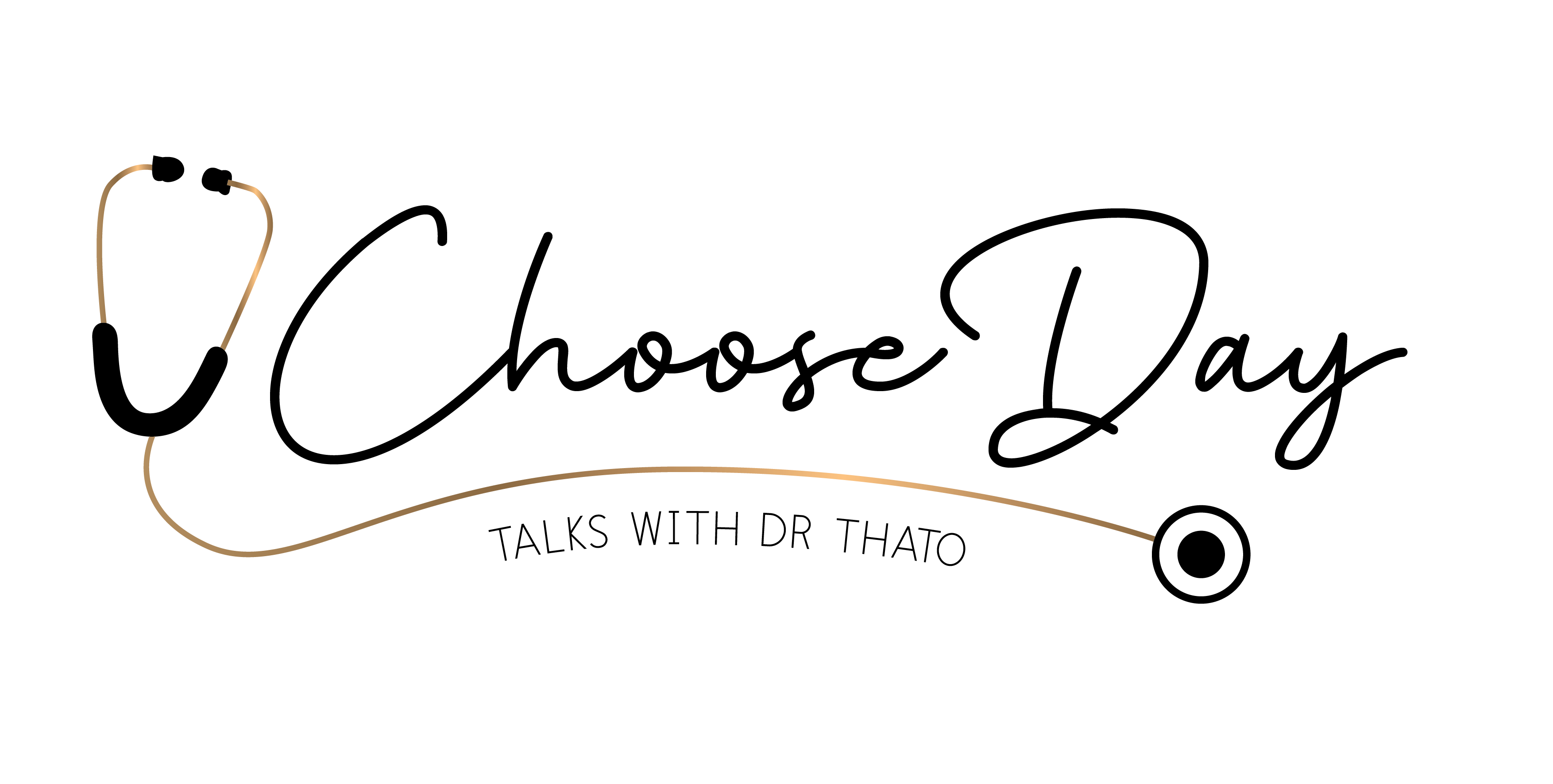 Get To Know Dr Thato

An official behind the scenes look her Miss Supranational photoshoot

An emotional tell it all on the events throughout her life that has shaped her into the women she is today.

Filmed during August 2020, Johannesburg South Africa during her 1st week as a Miss SA 2020 Finalist.

Thato is from Klerksdorp in the North West is a medical doctor currently completing her internship with the aim of becoming an anaesthesiologist. She has won numerous pageants which she started entering after a knee injury halted her ambition to be a Protea netball player. She loves burgers, enjoys knitting scarves, trying new recipes, watching make-up tutorials and perfecting her make-up skills on herself and friends. 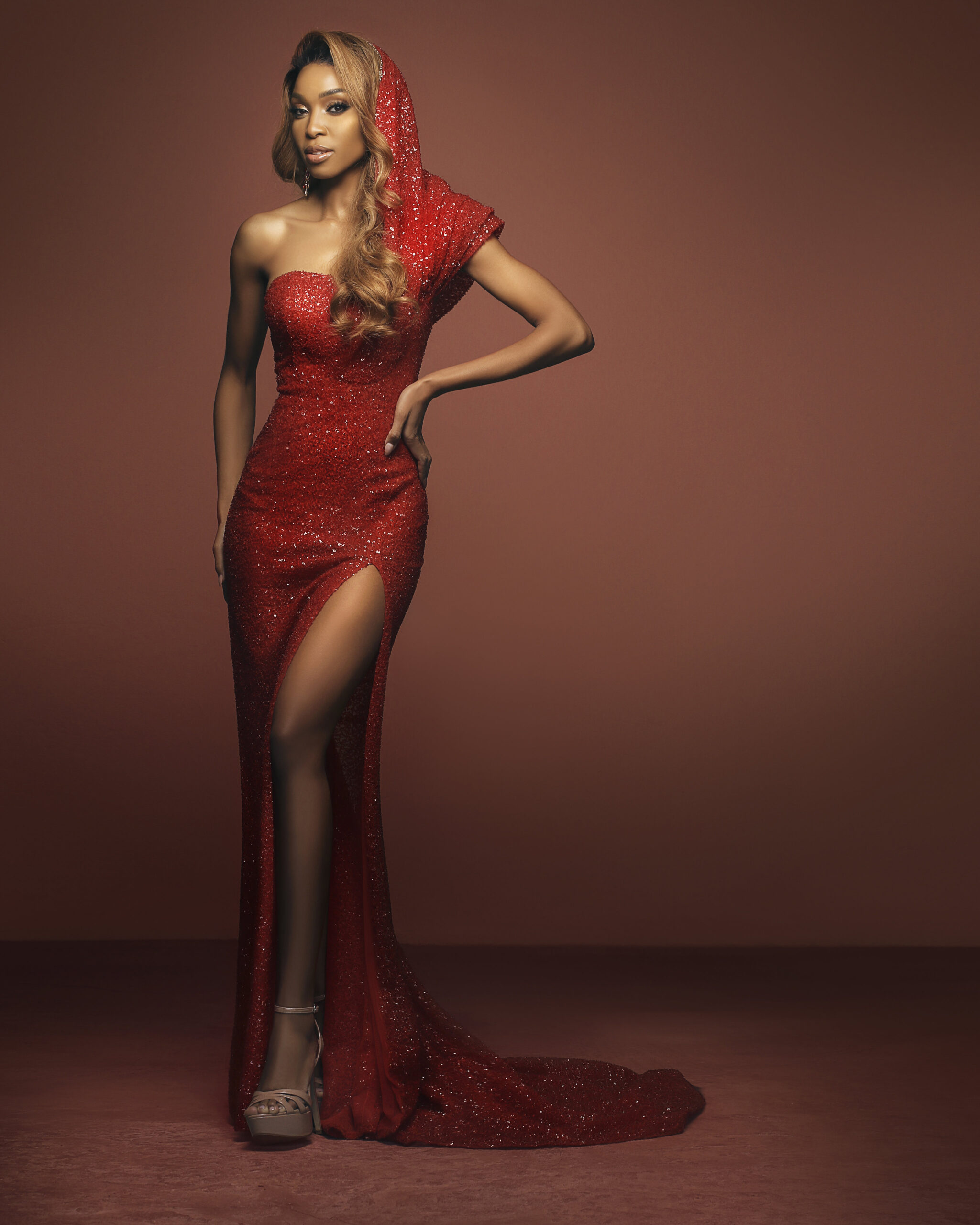